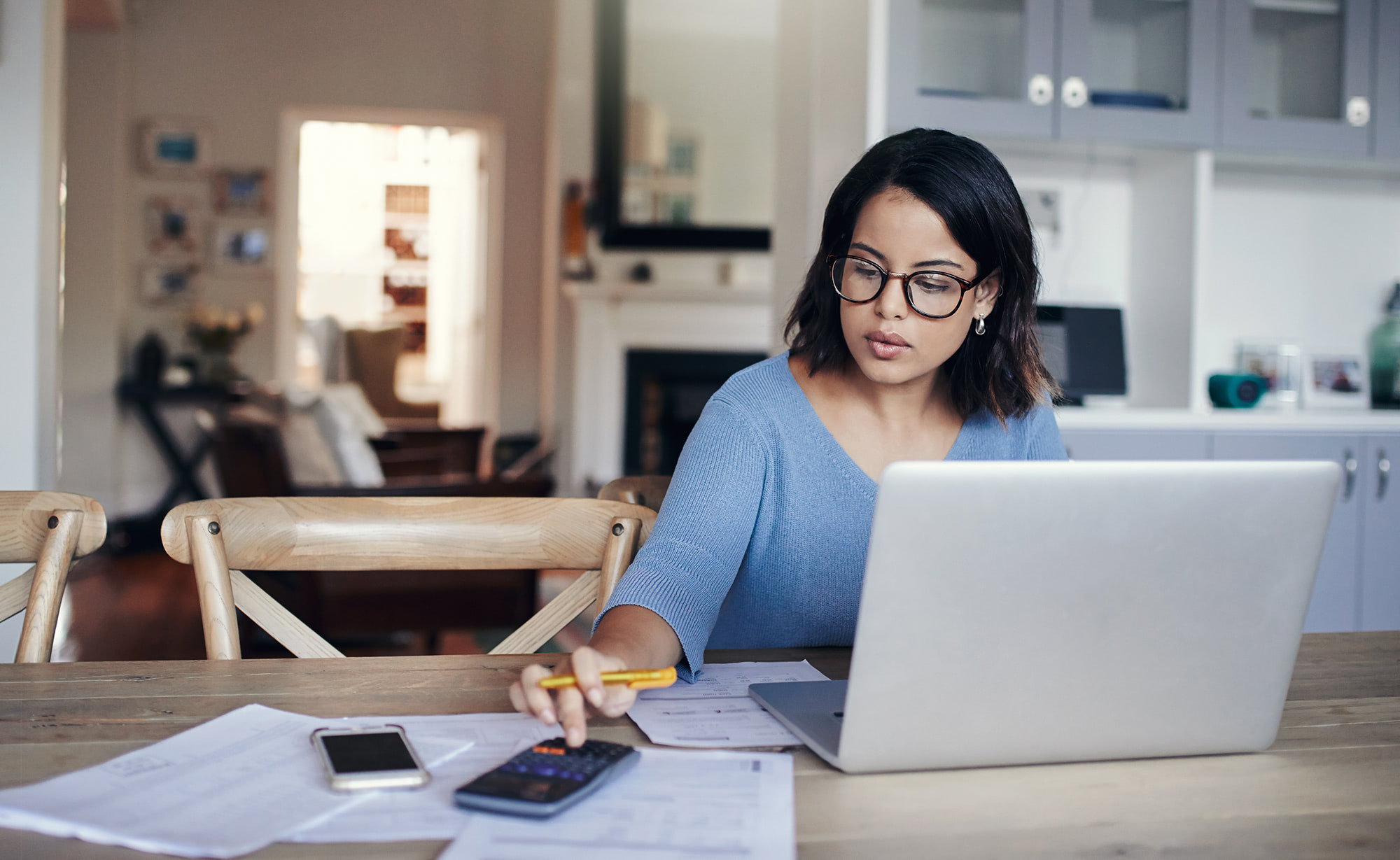 Get to Know the 5 Types of Retirees 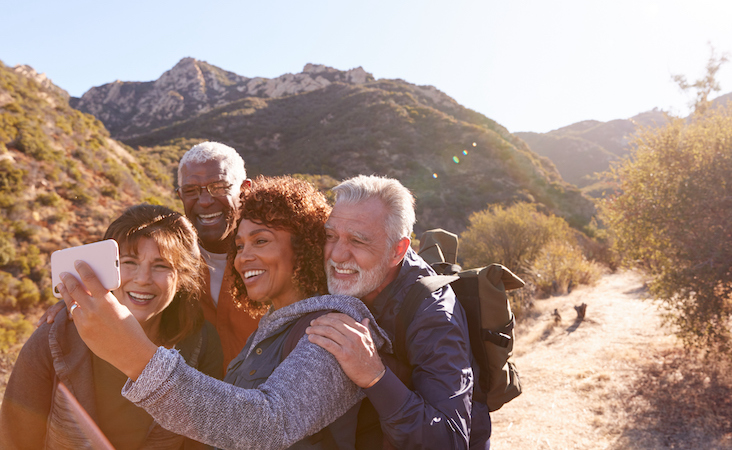 There’s an image of retirement that is often portrayed in financial firm brochures and promotional materials. It typically shows a smiling couple enjoying their morning coffee on the back porch followed by a round of golf in the afternoon, or perhaps a second home in a warmer climate or vacations with friends.

The reality, however, is that many older Americans struggle financially after retirement.

The Employee Benefit Research Institute’s Retirement Security Research Center recently surveyed 2,000 households with retirees aged 62 to 75 who had less than $1 million in financial assets. The study helps to develop retiree profiles based on their income, financial assets, debt and home ownership.

More importantly, it links those criteria to their satisfaction levels in retirement.1

Advisors pride themselves on knowing their clients’ needs and understanding how satisfied they are with their financial plans, especially for those who have already crossed the retirement threshold. But the study shows that there are many nuances in the lives of retirees that can inform a financial advisor’s approach. In particular, they identify five main types of retirees.

More than one-quarter (28%) of respondents reported modest levels of assets and income, yet rated their level of satisfaction in retirement relatively high at 7.8 on a scale of 1 to 10. The majority of average retirees rely on Social Security or a defined benefit pension plan for their income. Credit card debt and car loans were still prevalent among about half of the people in this group, but it didn’t seem to affect their standard of living, saying it was unchanged from what it was prior to retirement.1

Slightly fewer respondents than those in the average category (22%) said that their income was about the same and that their standard of living hadn’t changed. However, they had as much as three times the financial assets to supplement their income. Not surprisingly, they were more satisfied with their retirement life, perhaps because they had easily manageable debt and sufficient retirement savings. Some even reported that their savings were more than they needed and that they planned to grow, maintain or spend only a small portion of their assets.1

While money can’t buy happiness, those with higher incomes and more financial assets, unsurprisingly, are the most satisfied group of retirees. About one in five (19%) retirees fall into this category and, for the most part, had very little debt like home mortgages, credit card balances, or auto loans. More diverse income streams fund their retirement, including defined benefit pension plans and personal savings. Some reported that their standard of living has improved since retirement, while others said it’s remained the same.1

About as many respondents (18%) as those in the affluent category are on the other end of the spectrum, struggling due to lower levels of income and assets. But those aren’t the only factors impacting their low satisfaction rating (5.8 out of 10) and their lower standard of living compared to when they were working. This group was most likely to rent rather than own a home, and have more unmanageable debt in the form of credit cards and medical bills. Of note is that when asked about their physical health, they rated it the worst out of all groups. The main source of income for those struggling in retirement is Social Security.1

About one in ten (12%) report similar income and financial assets as those who are struggling, yet rate their retirement satisfaction much higher at 7.2 out of 10. What’s the difference? A little more than half own a home without a mortgage, and the majority say they were less likely to have credit card or medical debt. Even though they’re just getting by, they believe their standard of living is equal to when they were in the workforce.1

There are, undoubtedly, factors beyond a retiree’s control that could lead to them falling into any one of these five categories. Most notably, a person’s health status and associated medical bills may be a major indicator of their financial wellbeing. A recent U.S. Census Bureau survey found that nearly one in five (19%) U.S. households could not afford to pay for medical bills and carry debt as a result.2 Coincidentally, that number is almost identical to the aforementioned percentage of retirees who say they are struggling (18%).

Debt in any form continues to be a theme among those who are less satisfied with their retirement. As suspected, the level of income and the number of available income streams may also play a role. In particular, guaranteed income in the form of pension plans was more common among affluent, comfortable and average retiree categories.1

As pension plans continue their downward trend, however, those approaching retirement may want to consider building their own pension plan with annuities, and be assured that they won’t run out of money. Income annuities, in particular, provide multiple tax-deferred payment options for life and protection from market, inflation and interest-rate risks.

Planning for the future takes time, and addressing potential shortfalls sooner than later needs to be a priority when meeting with your clients, no matter where they are on their retirement journey.

Of course, most clients likely don’t fit neatly into any one category. Their financial status is often a mix of untold complexities and personal trials that have influenced their decisions through the years. Taking a Behavioral Finance Advice (BFA) approach can help you and your clients better understand their core values and motivations to potentially get them on the right track. The more time the better, so access our helpful BFA guide below to begin the conversation.

CUNA Mutual Group is the marketing name for CUNA Mutual Holding Company, a mutual insurance holding company, its subsidiaries and affiliates. Annuities are issued by CMFG Life Insurance Company (CMFG Life) and MEMBERS Life Insurance Company (MEMBERS Life) and distributed by their affiliate, CUNA Brokerage Services, Inc., member FINRA/SIPC, a registered broker/dealer, 2000 Heritage Way, Waverly, IA, 50677. CMFG Life and MEMBERS Life are stock insurance companies. MEMBERS® is a registered trademark of CMFG Life. Investment and insurance products are not federally insured, may involve investment risk, may lose value and are not obligations of or guaranteed by any depository or lending institution. All contracts and forms may vary by state, and may not be available in all states or through all broker/dealers.