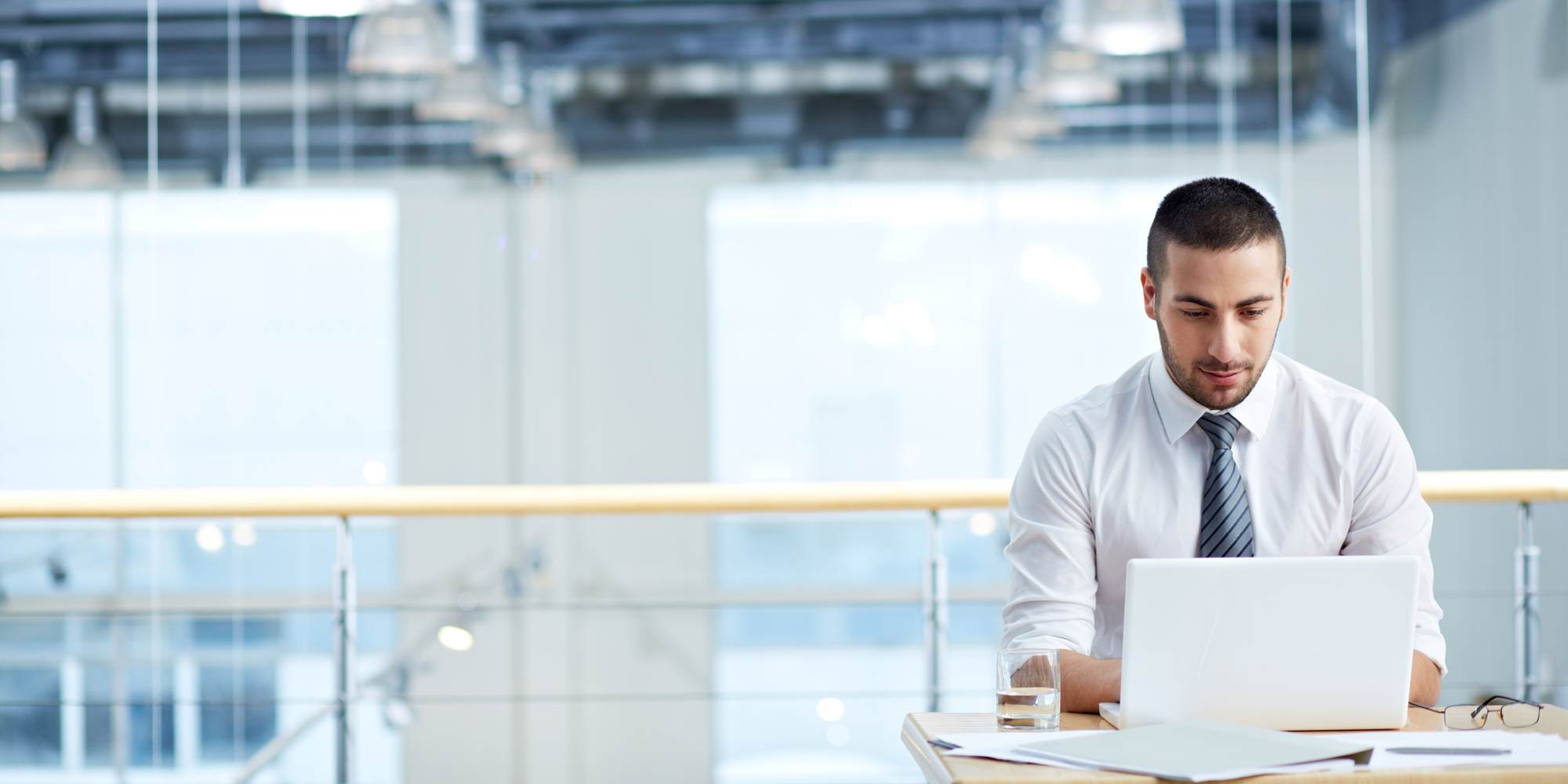 Tax Burden on Widows Can Come As a Shock 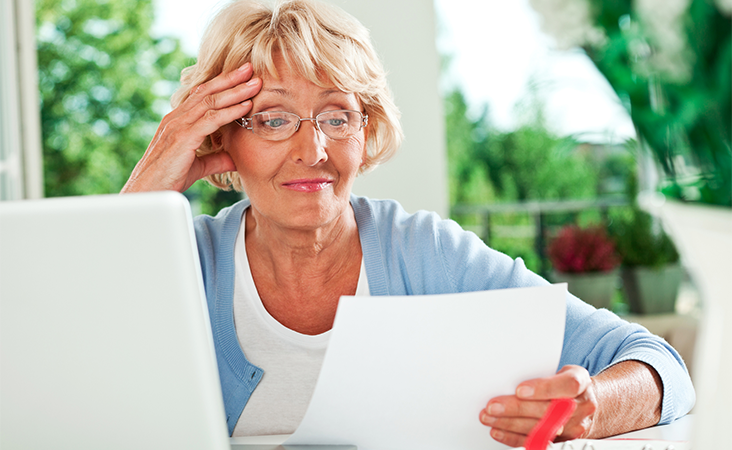 The classic idiom (usually attributed to Ben Franklin) is painfully true for many widows: “In this world, nothing can be said to be certain, except for death and taxes.” While becoming a widow may result in inheriting assets from a deceased spouse — 401(k), life insurance, pension, Social Security survivor benefits — she may also be shocked by a substantial increase in income taxes and Medicare premiums.1

Two in three American married women (66%) become widowed at, or after, age 65, according to a study on widowhood conducted by Merrill Lynch in partnership with Age Wave. That’s about 1.4 million new widows each year.1

More than half of the widows surveyed expressed that they and their spouses had no plan in place if one of them passed away. Which is likely why widowhood prompts nearly 40% of widows to hire a financial advisor.1

Without proper planning, a surviving spouse could be surprised when her tax-filing status moves from married filing jointly to single. Let’s explore year-to-year differences that often catch widows off guard.

Things change significantly the following year. She must file taxes as a single person, with the standard deduction for a single individual being $12,000 and an additional $1,600 if she’s age 65 or older.2

Social Security is affected, too

A widow with a higher income may have to pay more for Medicare than when she was married. Typically, retirees pay a monthly premium of $130 in 2019 for Medicare Part B,3 which includes outpatient services and doctors’ fees. However, if a married couple’s modified adjusted gross income (MAGI) exceeds $170,000, they pay a high-income surcharge each month for both Medicare Part B premiums and Medicare Part D prescription drug plans. Medicare premiums are based on the latest available tax returns, so 2019 premiums are based on 2017 tax returns filed in 2018.1

If a couple's joint income is below the $170,000 Medicare high-income surcharge threshold — known as the income-related monthly adjustment amount, or IRMAA — it’s possible that a widow's income could exceed the $85,000 threshold for a single individual. So, if her income is just $1 over that amount, she’ll be in the next IRMAA tier, paying an extra $53.50 per month for Medicare Part B. That boosts her combined premium and surcharge to $187.50 per month.1

The IRMAA surcharges increase as income increases. For individuals with MAGI between $160,000 and $500,000, the combined premium and surcharge is $433.40 per month for Medicare Part B in 2019.3 A widow can appeal an IRMAA surcharge on a one-time basis. But if her income continues to exceed $85,000 in subsequent years, she could be on the hook for higher Medicare premiums for the rest of her life.1

When to sell a residence

Being a surviving spouse already carries a heavy burden; being surprised by unforeseen financial challenges makes the adjustment even more difficult. Advisors can help prepare a widow for the changes that come when her spouse dies.

Navigating the changing retirement landscape isn’t easy. Discover what’s stressing out your clients, how to develop an asset management strategy, and why guaranteed retirement income is so vital in our guide, The Changing Retirement Landscape. Just click the button below to access your copy.

1InvestmentNews, For some women, widowhood produces a windfall — and plenty of headaches, November 17, 2018